The Role of Entrepreneurs and Entrepreneurship in the Economic Modernization of the South-East Ukraine: 1861–1914

The purpose of the article is to investigate the peculiarities of the modernization of the South-East region of Ukraine in the latter half of the 19th and at the beginning of the 20th century as well as to specify the contribution of entrepreneurs in the formation of the production industry. Methods of research: analysis and synthesis of available information, logical-analytical, problematic-chronological, system-structural methods. The principles of historism, objectivity and consistency, which were the basis of the indicated research methods, made it possible to consider the essence of processes and phenomena, to keep track both of the manifestations of general patterns in the socioeconomic processes in the development of the South-East region of Ukraine and their specific character under the influence of entrepreneurial activity, and also to draw certain conclusions. Key findings: the contribution of entrepreneurs of the South-East Ukraine, which became an important factor in the acceleration of socioeconomic modernization during 1861–1914, is highlighted in the article. Heavy industry became the basis for the modernization in the context of reforms in the latter half of the 19th century, namely production industries related to the extraction of minerals and their processing. During this period, three powerful industrial centers formed: Donetsk coal and metal, Kryvyi Rih ironstone and Nikopol manganese. An important feature of the entrepreneurship development in the South-East region of Ukraine in 1861–1914 was the representation of all population strata: peasants, Cossacks, townsmen, intellectuals, merchants, nobles and foreign capital. They acted as private businessmen and co-owners of collective enterprises. The most common organizational form of entrepreneurship in this period were joint-stock companies, the role and number of which was constantly growing. Conclusions. At the beginning of the 20th century, the Donetsk and Krivyi Rih region became a powerful center of heavy industry (coal, metallurgy, metalworking, machine-building, and chemical). The result of entrepreneurial activity was an increase in production volumes, profitability, the creation of a large number of jobs, the improvement of organization and production technology. Practical value: is determined by the emphasis of the researchers on the need to comprehend the phenomenon of entrepreneurship, its historical lessons, taking into account the powerful factors of this phenomenon and its influence on the contemporary and future civilization development of Ukraine; it is recommended to be used by authors for writing articles, manuals and for development of special courses. Scientific novelty: consists in formulating and studying a relevant topic, which has not received a comprehensive study in historical science. The independent role of entrepreneurship in the capitalist economy at the regional level is shown for the first time; it was proved that the South-East region of Ukraine was the one where the preconditions for the development of private initiative were formed, and also the spread of market relations and entrepreneurship took place; the participation of entrepreneurs in economic modernization as well as the most profitable branches in the region are characterized. Originality: the generalization of experience, practices of profit-making economy of the entrepreneurial strata of the region is used. Type of article: descriptive.

D. Sc. in History, Professor, Professor of the Department of Social Sciences of the Zhytomyr National Agroecological University

Lazansʼka, T. I., 1999. Istoriya pidpryyemnytstva v Ukrayini: na materialakh torhovo-promyslovoyi stat-ystyky XIX st. [History of Entrepreneurship in Ukraine: Based on the Materials of Trade and Industrial Statistics of the Nineteenth Century]. Kyi v: Institute of History of Ukraine, NAS of Ukraine (in Ukrainian).

Shcherbanʼ, A. N., ed. in chief, 1969. Istoriya tekhnicheskogo razvitiya ugolʼnoy promyshlenosti Donbassa [The history of the technical development of the coal industry of Donbass]. In 2 vols. Kyiv: Naukova dumka, vol. 1 (in Russian).

Shpolyansʼkiy, D. I., 1953. Monopolii ugolʼno-metallurgicheskoy promyshlennosti Yuga Rossii v nachale XX veka (k voprosu o sootnoshenii monopolii i konku-rentsii) [Monopolies of the coal and metallurgical industry of the South of Russia at the beginning of the 20th century (on the question of the relationship between monopoly and competition)]. Moscow: AN SSSR (in Russian).

Tikhonov, B. V., 1988. Kamennougolʼnaya promyshlennostʼ i chernaya metallurgiya Rossii vo vtoroy polovine XІX veka [Coal industry and ferrous metallurgy in Russia in the second half of the 19th century]. Moscow: Nauka (in Russian). 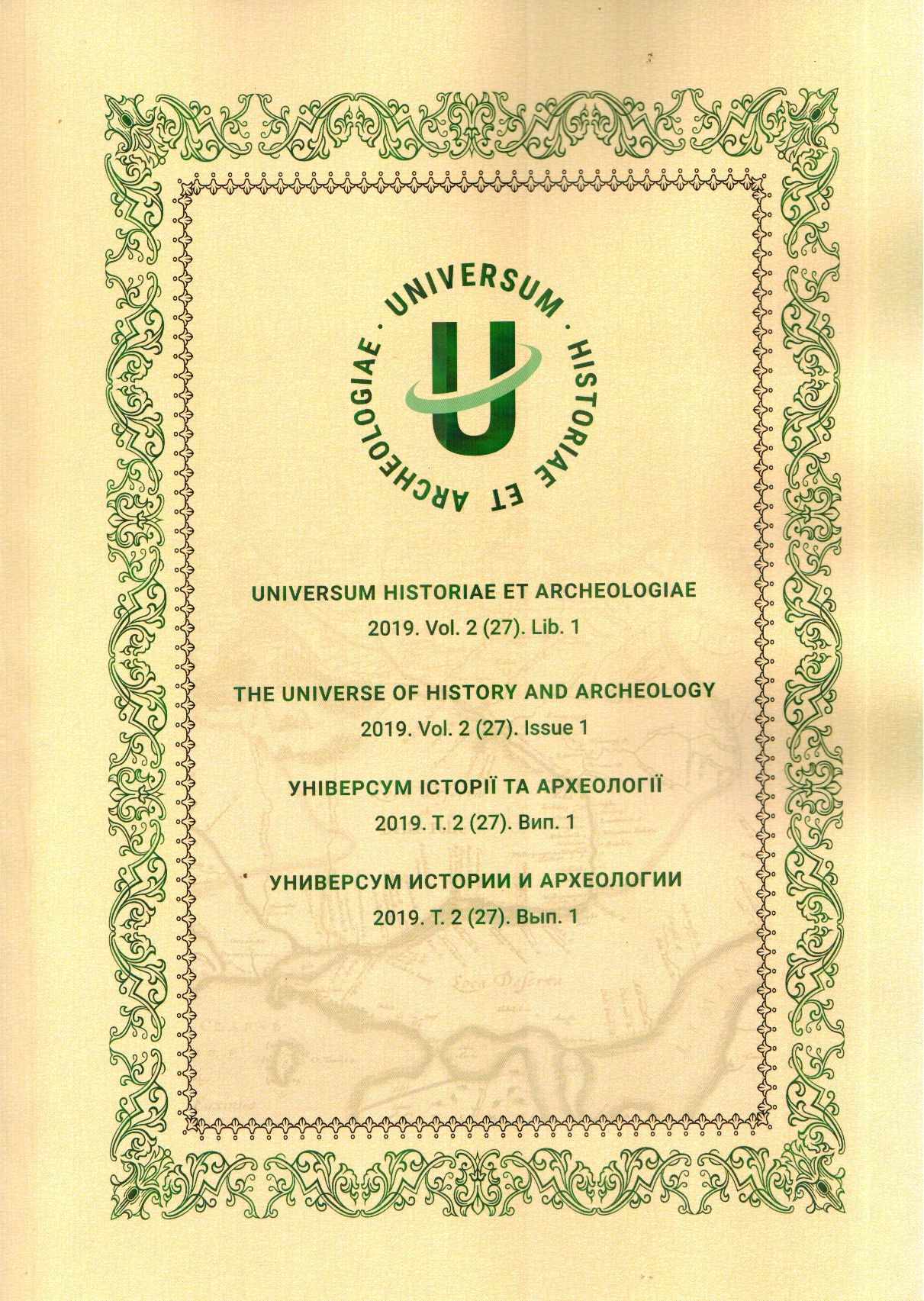